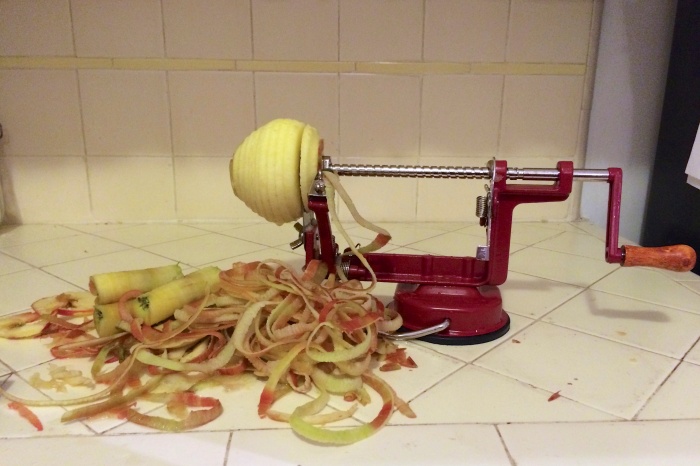 Apple Peeler/Corer/Slicer – I owe you an apology.

Something happened to me after the first apple. I took out my phone and couldn’t stop taking pictures. The curly leftover peels! The slinky-like peeled, cored, sliced apple! I felt like I wanted to make a hundred apple pies. Maybe some apple sauce! Heck, I wanted to make apple butter, too! 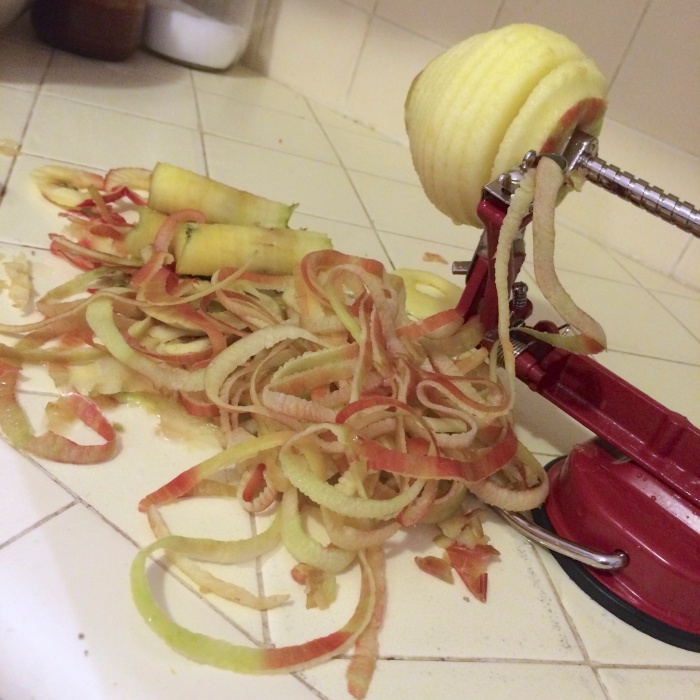 I peeled apple after apple after apple. I took pictures from every angle. I sent texts to my husband and best friend. I stuffed that pie so full of perfectly peeled apples that whoever ate it would have kept the doctor away for ages. Plus, I was done in about ten minutes. TEN MINUTES. You, my friend, are a life-saver.

Apple Peeler/Corer/Slicer, I am really, truly sorry. I’d like to start again. You are wonderful. You are helpful. I could never imagine facing Apple Pie Season again without you. Please, please can we be bffs?

2 thoughts on “Open Letter to My New Apple Peeler”