I have discovered in the past week that I am more of a gangster than I give myself credit for.

Hear me out, Cali friends.

I was driving to my business meeting yesterday in my cargo pants and flip-flops – pretty Cali of me – down the PCH with my windows down.  The ocean was to my left, mountains to my right, and a little bit of a fog hung on to the blue sky you could see peeking out every now and then.  And as the salty wind whipped through my blonde California hair, “Watch the Throne” was bumping on my stereo.  I am hooked on Kanye and Jay-Z’s new album.  It’s smart, it’s powerful, and I bet it was just a whole lot of fun for those two to get together for an entire album.  I’m a music chick, I think about the recording process…

But driving through Malibu yesterday, I realized this was not the ideal soundtrack for this occasion.

On the East Coast, back in Ocean City or even up into Rehoboth, this would have been perfectly acceptable.  I never would have thought twice about it.  I bet if you were in OCMD this weekend you heard it blasting from most of the cars driving up Rt 1, stuck at red lights.

But something about the songs with those heavy beats and dark lyrics about all the murder in the world, fathers leaving sons and past lives as a dope dealer… It just seems a little out of place in Malibu.

It’s the same way that out here in Santa Monica I’ve had to read the Washington Post to get any real updates and information on what is going on with our government right now.  Sure, the LA Times covers it.  And some of their articles are very well written on the topic.  But as soon as Lindsay Lohan breaks a nail, the budget ceiling is bumped down to a tiny headline in the newsfeed.  I call home sometimes and my family talks about the pending government shut-downs like we talk about Carmageddon.  I mean, the government shut-down could have probably been like DC’s 405 being closed on a weekday.

People here get angry when Obama comes to town.  And its not about political parties or budget reform.  It’s about rush hour traffic and street closures.  We are 3000 miles from DC and Angeleno’s like to keep it that way.  We have an entertainment industry to run.  Keep the traffic moving.

I just looked to see if I was being outrageously cynical, and the big story on the LA Times website right now is about a man who has 19 naked David statues (think Michelangelo).  Apparently, he is selling his house and his 19 statues because they have overshadowed his singing career.

So anyway, I didn’t turn down the WTT as I was driving.  I let my senses get confused.  I thought about what music those groups of surfers listened to as they cruised here this morning.  I thought about all of the differenet genres of music I have on my iPod right now.  I thought about the Dead Weather creepy rock show Brad and I went to a couple of months ago and then the Ellie Goulding British pop we just saw last week with Deva.  I bet sometimes those Malibu surfers like a little Kanye and Jay-Z, also.  I mean, “Watch the Throne” broke the record for most first week sales on iTunes this past week.  Somebody’s buying it.

But Katy Perry just seems a little more Malibu to me.  Or MGMT.  Or just anything upbeat and breezy.  But maybe that’s the prejudice of the East Coast in me.

I decided, so what?  I’m a little Bmore gangster.  I’m also a little pop, a lot of dance, a bit of indy, a little bit rock and roll, a tad musical theatre, a bit of jazz, a little bit West Coast and a whole lot of East Coast all rolled into one.  And I will give my new West Coaster’s view of Malibu whatever soundtrack I’m feeling that day.

One thought on “Bmore vs. Malibu” 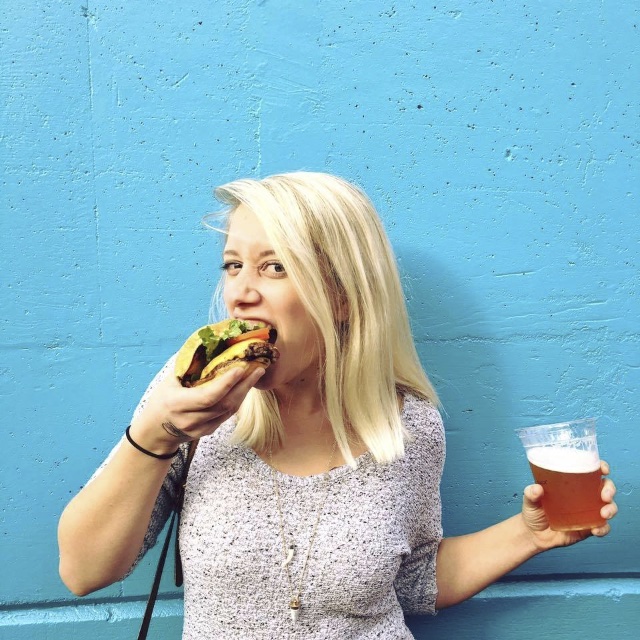