I started out 2014 with such gumption!  Eight weeks until my 30th birthday!  Eight weeks to get into fighting shape!  A great workout plan!  A January detox from holiday partying!

Well, I’ve spent exactly half of the first eight days of 2014 on my couch.  The flu struck, and it got me good.  I think I was asleep pretty much from Sunday afternoon until about Tuesday morning.  And trust me, being asleep was much better than what was happening when I was awake.

So after the cleanse that was not meant to be a cleanse, I tried to find some beauty in the giant stall of my grand plans.  Here’s what I came up with.

I spent a lot of time napping with this one.  She can be so peaceful when she’s calm – which is only after the mailman has come for the day. 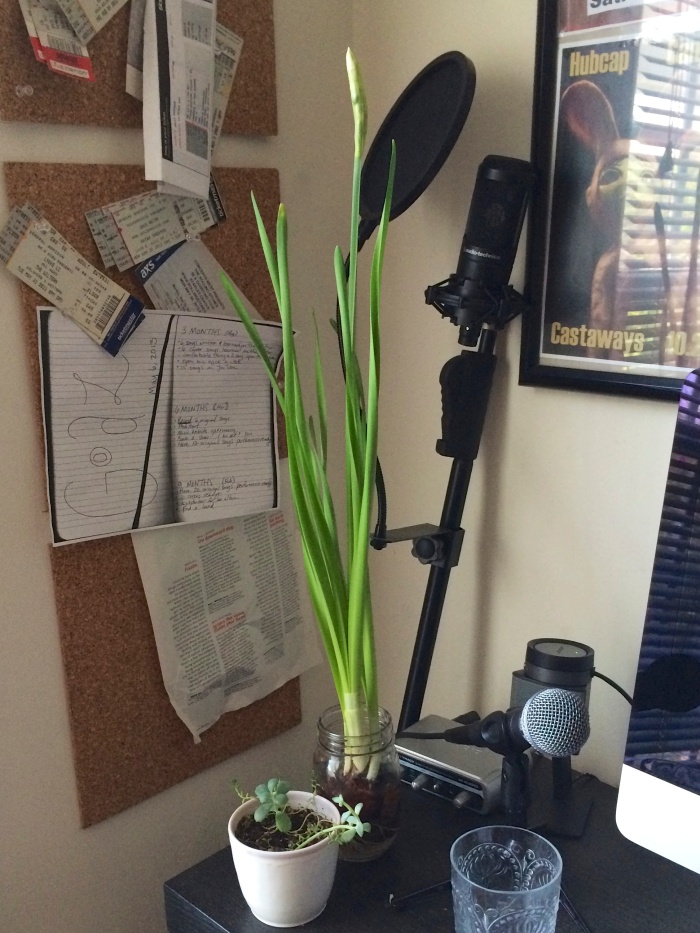 My friend Chapin gave me a paper white bulb in a jar of rocks for Christmas, and I was – naturally – curious.  So I did as I was told and filled it with a little bit of water.  And here we are, a few weeks later, waiting for bloom in the middle of January.

I used one of the generous gift cards from Anthropologie I got for Christmas on a few sale items the day after… and they finally arrived the first day of my sickness!  I can assure you, an Anthropologie box has never before gone 48 hours in this house unopened if it wasn’t wrapped in wrapping paper and tucked under a tree.  This was how I knew exactly how sick I was. 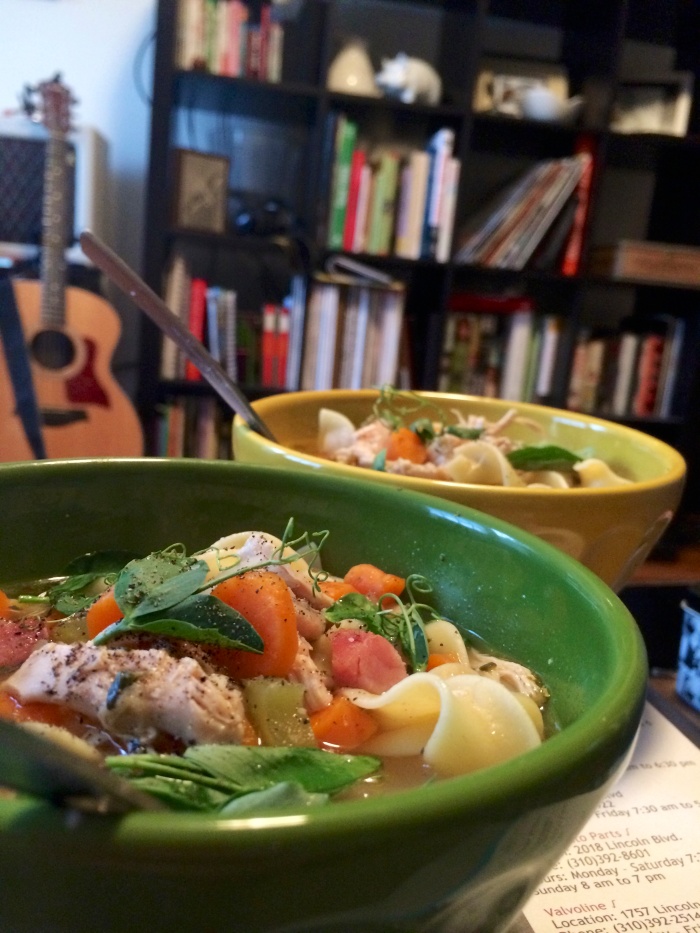 After encountering a few “I feel so sorry for myself” tears, Brad texted my mom and asked her for her chicken noodle soup recipe.  Of course, he couldn’t resist throwing in a few tricks of his own (BACON!), but it made this sick girl so very happy, while easing the homesickness a bit. 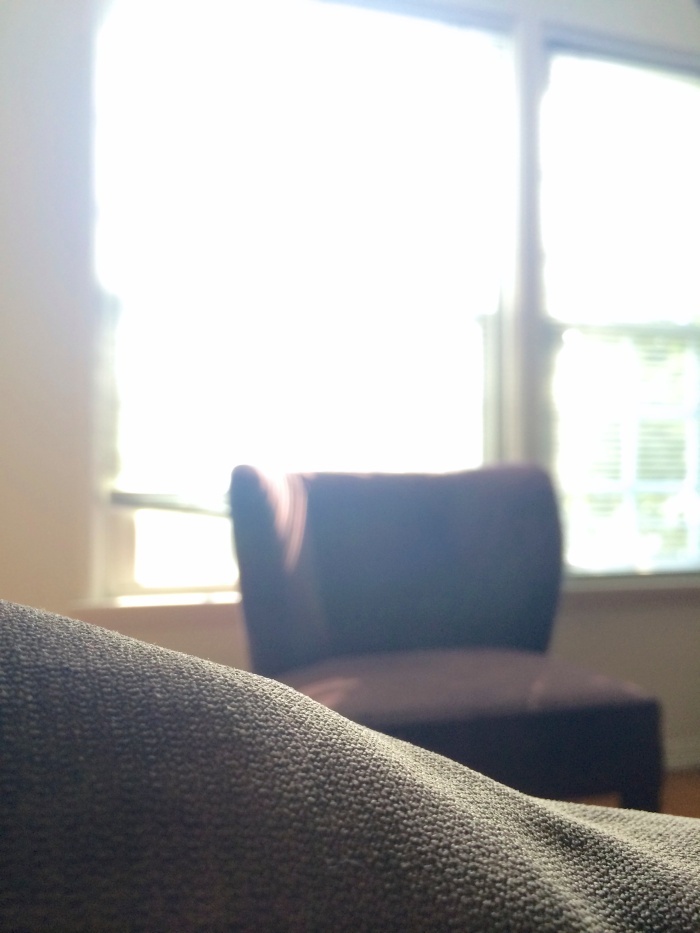 And then yesterday morning, as I resumed my place on the couch amongst the pillows, I realized that I had a pretty awesome place to recover.  The sunlight shone in on me and Gibson, and we took yet another nap.

I am on the mend, taking excellent care of myself and allowing myself to be taken care of by the wonderful husband that I am so lucky to have.  Hopefully, in just a few days I will be back to my old self and well on my way to getting ready for the big 3-0 celebration.

Until then, I am on the couch.  Still enjoying the beauty in, and of, recovery.

One thought on “Beauty In Recovery”