I first heard about Tar&Roses just after it opened in early March.  A friend of mine had just gone in for dessert and came out raving about the honeycomb ice cream.

I put it on my always growing list of restaurants we have to try.  But it was only open for dinner and closed on Mondays – which is one of the only nights Brad and I ever get to go out to eat.

We kept putting it off.

But a few weeks later we were at a Vietnamese barbecue with the most amazing food, and Brad introduced me to T&R’s chef/owner Andrew Kirschner.  After getting the lowdown on the restaurant opening and how the first few weeks were going, Brad and I scrapped our typical Farmer’s Market feast that Wednesday night and made a reservation.

We really should have gone sooner.

The restaurant is gorgeous.  It’s comfortable, approachable, industrial, quirky and chic all at the same time.  Brad and I say every time we go that it is exactly like the vision we have of a restaurant we’d like to open.

Except now we have to tweak ours quite a bit so we aren’t just outright copying.  Seriously, it’s like he got in our heads.  It’s so perfect.

The wine list is also stunning.  But being named after the signature aromas of a great glass of Barolo, you would expect nothing less.  You can imagine how a wine geek like me reacts when handed a really interesting and exciting wine list.

I only wish I could drink more without getting tipsy.  Well, sort of.

And then, of course, there is the fact that we actually came here for dinner.  The wood burning oven is the center of the kitchen, adding just a hint of rustic smokiness to so many of the dishes. 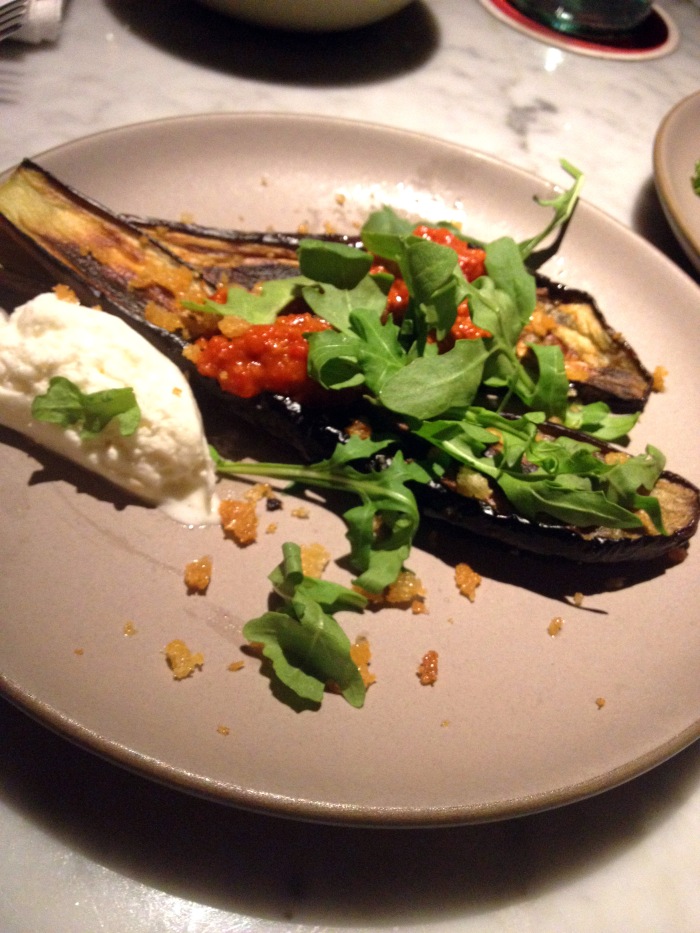 Not to mention housemade Gnocchi… 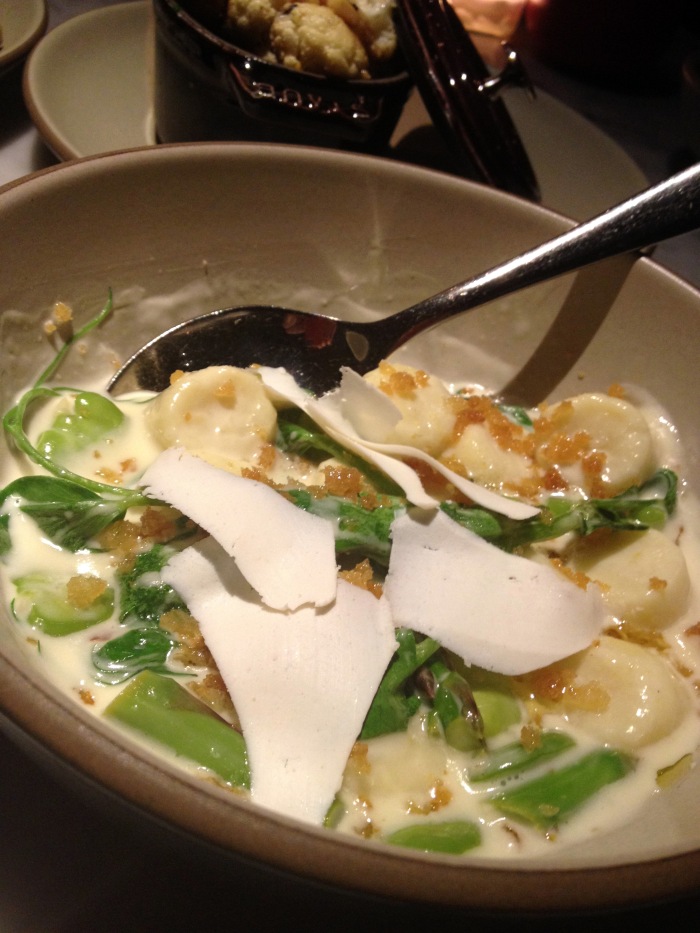 And the most amazing popcorn you will ever, ever taste.

For dessert?   Get the Strawberry Crostata with a scoop of that honeycomb ice-cream my friend told me about months ago.  Something about the salty sweetness of that ice-cream is absolutely worth spreading the word about.

So don’t be like us and delay even a few weeks to visit Tar&Roses.  It is open Monday nights now (which we love) and they were just voted Best New Restaurant by Angeleno Magazine.

And now that I think about it, I’m voting it Best New Restaurant, too.  Because that’s definitely legit, right?